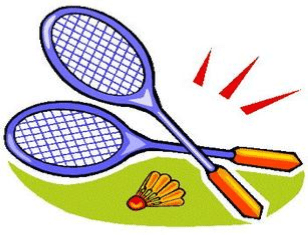 Well done to Sophia Noble who represented Ireland with distinction in Glasgow at the Youth Badminton International competition over the weekend. This three day event brought together a group of talented players from all over the world, such as Sweden, Germany, Scotland, Wales India, Ireland, England, Portugal and Barbados. Furthermore, each of the athletes competed for top places in such categories as the singles, doubles and mixed events, with Sophia becoming the only girl to secure a medal in all three classifications. Sophia achieved this by winning a total of nineteen sets and beating the number one and two seeded players along the way, helping Ireland to secure a silver medal overall in the competition.

We would all like to take this opportunity to congratulate the tremendous hard work that Sophia has demonstrated over the weekend and wish her every success in the future. Well done Sophia